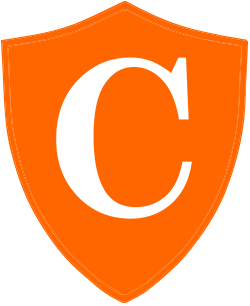 Edith Cavell - a British WW1 nurse, executed for saving the lives of soldiers from both sides without distinction 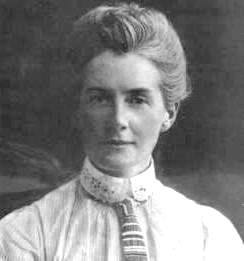 Edith Cavell excelled in her role despite the challenges presented by societal views of women and work at that time. She managed hospitals, nursing homes and schools for nurses, to name but a few and gave lectures to doctors and nurses. On the outbreak of the First World War, Edith was in Norwich. “At a time like this, I am more needed than ever” were the words of Edith before she set off for the Frontline in Belgium.

Edith cared for all the wounded, regardless of nationality. She was greatly criticised by many at the time for assisting the German and Austrian soldiers, when they were fighting against the British. Edith soon began to work with others to smuggle the Allied soldiers that she was caring for, out of the hospital and into neutral Holland. She helped over 200 Allied soldiers escape from German-occupied Belgium.

When interrogated by the Officials, Edith provided all of the details surrounding the underground and she was sent to trial with 35 others. Most were sentenced to hard labour. Despite international pressure for mercy, she was shot by a German firing squad. Her execution received worldwide condemnation and extensive press coverage.

If you wish to contact the person responsible for this page, please email sheila.greatrex@notleyhigh.com